There is still so much to learn about Mars, despite the fact that it is Earth’s next-door neighbor One of the biggest q 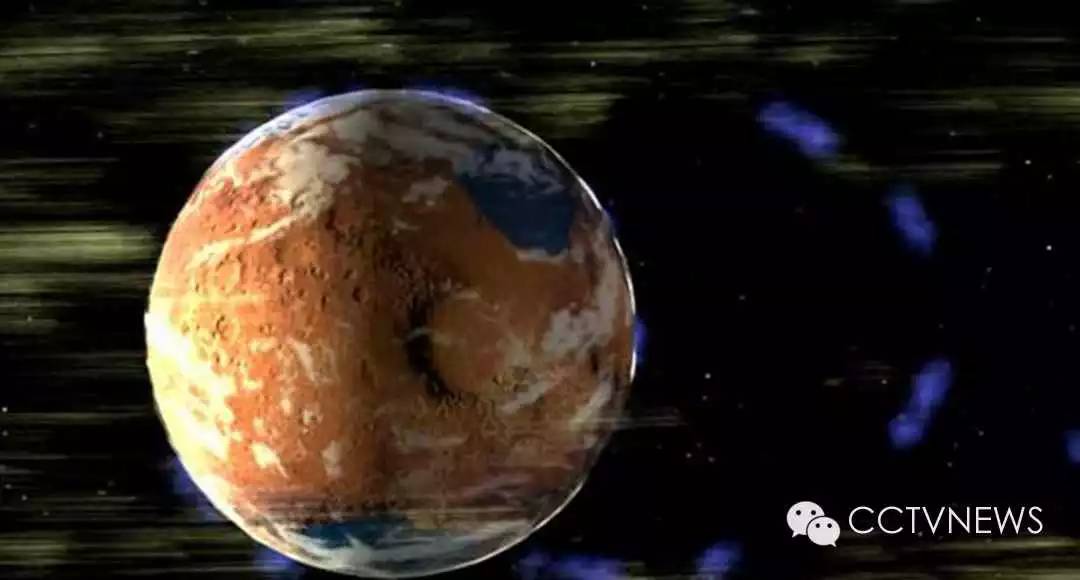 There is still so much to learn about Mars, despite the fact that it is Earth’s next-door neighbor. One of the biggest questions is how Mars became the planet it is today.

The Martian landscape is barren, dry and very cold, but billions of years ago it looked much different.

Geological evidence tells us that ancient Mars did have liquid water flowing over its surface. That water created the ridges and valleys that cover the surface of Mars today. Scientists have long tried to figure out what happened to the atmosphere of Mars and the water on the surface.

NASA’s MAVEN probe has provided an answer: Solar winds are now believed to have stripped away the atmosphere of Mars – making it nearly impossible for liquid water to exist in large quantities. 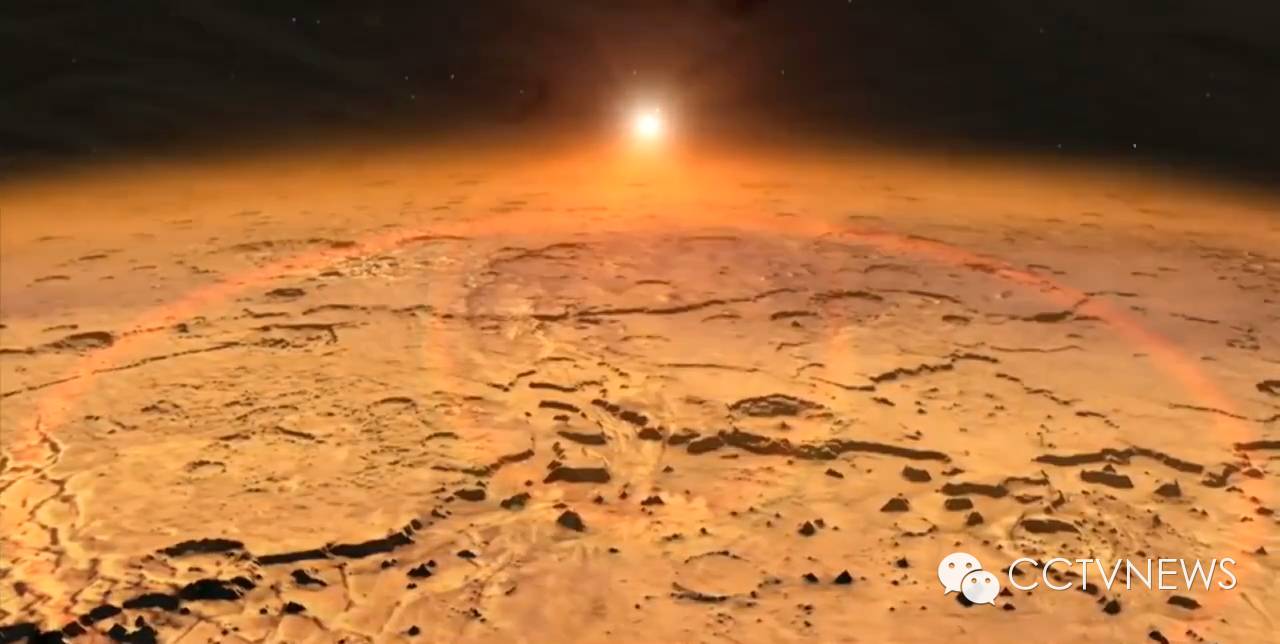 Five satellites are currently circling Mars: three from the US, one from the European Space Agency and one from India. China plans to land a craft on Mars by 2020. Russia and the United Arab Emirates also have Mars probes in the works.

The hunt for life on Mars is central to these missions as well as the work on the International Space Station.

NASA has outlined a plan to send humans to an asteroid by 2025 and to Mars by 2030. The technology to get there is still being developed, but each of these unmanned missions to Mars provides scientists with more information they will use when humans finally set off to explore the planet. 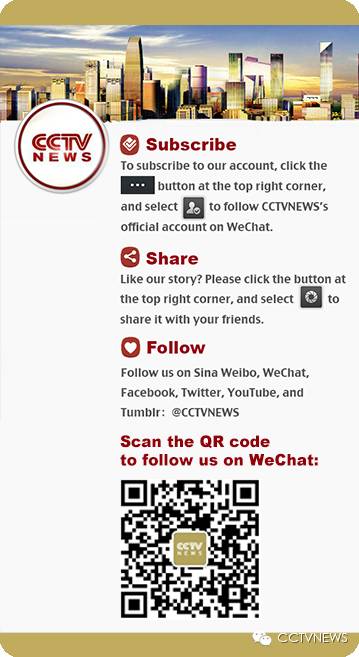